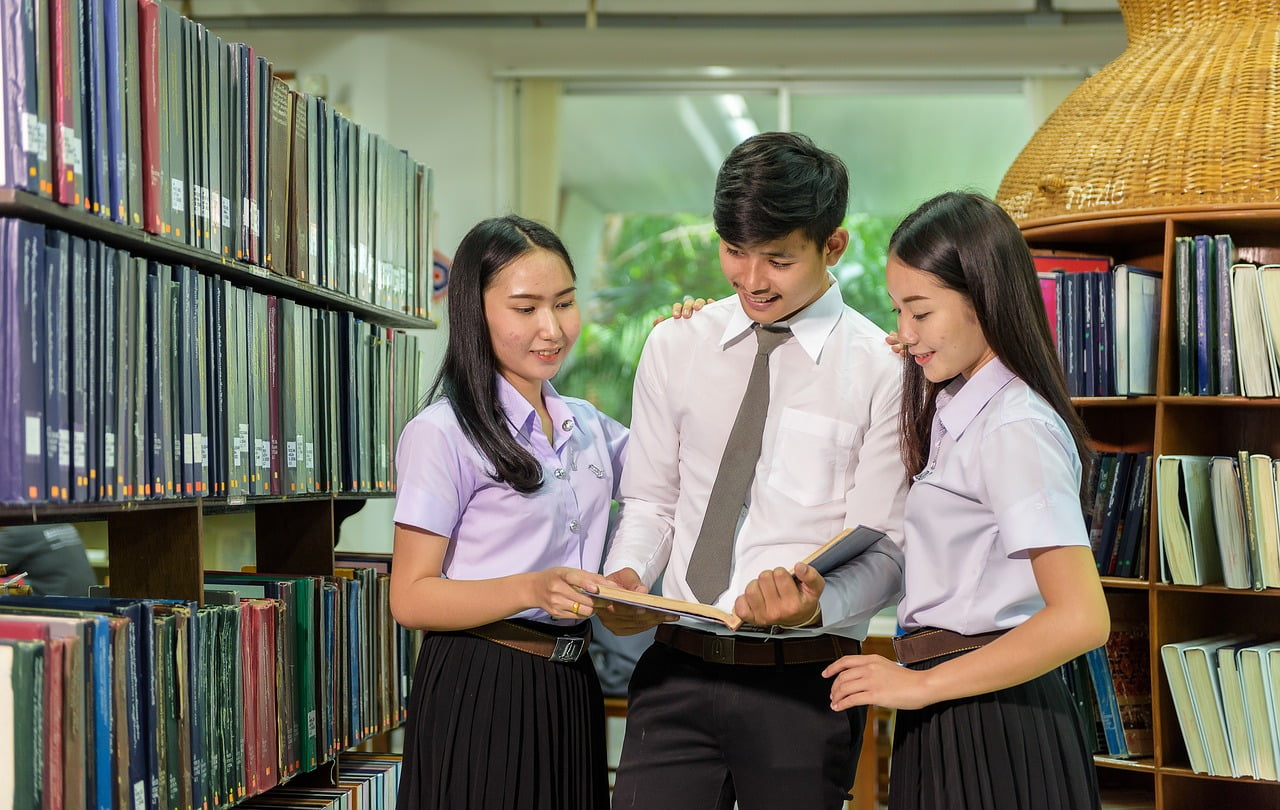 Bollywood movies are loved and adored by the masses. People of every age group watch Bollywood movies, take inspiration from their favourite characters of the movies and listen to their music, and move and grove on their amazing songs. Although Bollywood movies are watched and loved by the people of all age groups, the connection between youth and Bollywood stand out to be special and exclusive. Youth and Bollywood have always walked parallel to each other. Our cinema industry has been producing a number of youth-oriented and youth-centric movies that are completely based on the stories that revolve around the experiences as well as complexities of the youngsters and teenagers. These Bollywood movies have showcased their journey, ups, and downs, thereby making the young generation relate and connect to these movies. At the same time, Bollywood has evolved itself remarkably in terms of the sets and locations. Instead of building a fake set or location to shoot a particular movie or a scene, directors are now making the use of the real-time locations to shoot them.

The famous Symbiosis University is one of the most prestigious institutions in India that hosts a spree of courses for the students. Symbiosis University has been a popular sight on the television and movie theatres as it is the same place where the movie Bodyguard was shot. This Indian college in Bollywood movie was the place where the love story of Divya and her bodyguard, Lovely Singh was witnessed by the audiences. The movie surely covered all the major locations of the campus such as its canteen, library, and classroom. The beautiful Symbiosis University of Pune is spread across huge acres of land and therefore it made a perfect choice for the director to shoot the movie. The movie was shot here for a total period of 40 days. During the same year, another romantic comedy namely, MujhseFraandshipKaroge was also shot on the same campus. This makes the university one of the top five campuses featured in Bollywood movies.

2 States is an amazing love story that is based on ChetanBhagat’s novel by the same name. The movie received a lot of recognition on the box office and a number of people, especially the youth loved the chemistry in between Arjun Kapoor and Alia Bhatt in the movie. What came into notice of a number of people was also the prestigious Indian Institute of Management, Ahmedabad where the shooting of this movie took place. This is one of the top colleges where the Bollywood movie was shot. The first half of the movie was all about the college romance of the protagonists and therefore there were many scenes which were shot within the campus. The movie covered areas such as college canteens, classrooms, corridors, and even the hostels of IIM, Ahmedabad.

The amazing St. Xavier’s Mumbai is the same college of Mumbai that played host to a number of Bollywood movies as well as advertisements for a long time now. One of the most famous movies that became a favourite of a majority of youngsters, Jane TuYa Jane Na was shot here. Another amazing classic of the 90s, KuchKuchHotaHai was also shot at the renowned St. Xavier’s. Both these movies circled around the college friendships that further bloomed into love romances. This makes St. Xavier’s one of the top five campuses featured in Bollywood movies.

One of the most successful movies that have influenced the majority of students and youth is 3 Idiots. Everything about this amazing movie has been relatable to the youth at large. At the same time, the amazing acting by all the three actors and the character portrayal by the supporting actors of the movie has certainly put a number of people in splits. But do you know where this amazing movie was shot? It was the Indian Institute of Management, Bangalore. This institute became the perfect location for the movie where a number of parts of the movie was shot and enjoyed by the audience. 3 idiots became one of the most successful movies of the year and grossed a high amount at the box office. This movie was not only enjoyed by the young generation but their parents as well. This is sure one great college campus with a Bollywood connection.

Rockstar was a masterpiece that was directed by Imtiaz Ali. Not a number of people know that this movie was shot at Delhi University’s premium college St. Stephen’s College. Not only this, but the movie also showed the infamous rivalry that existed between Hindu College and St. Stephen’s College which stands opposite to each other and is separated by a single road.